We are a Hanover based  IT consulting company. In addition to IT services and training offers, we advise our mostly regional customers on site or from our location in the southwest of Hanover. Short paths are important to us for a sustainable development with our customers, employees and partner companies. 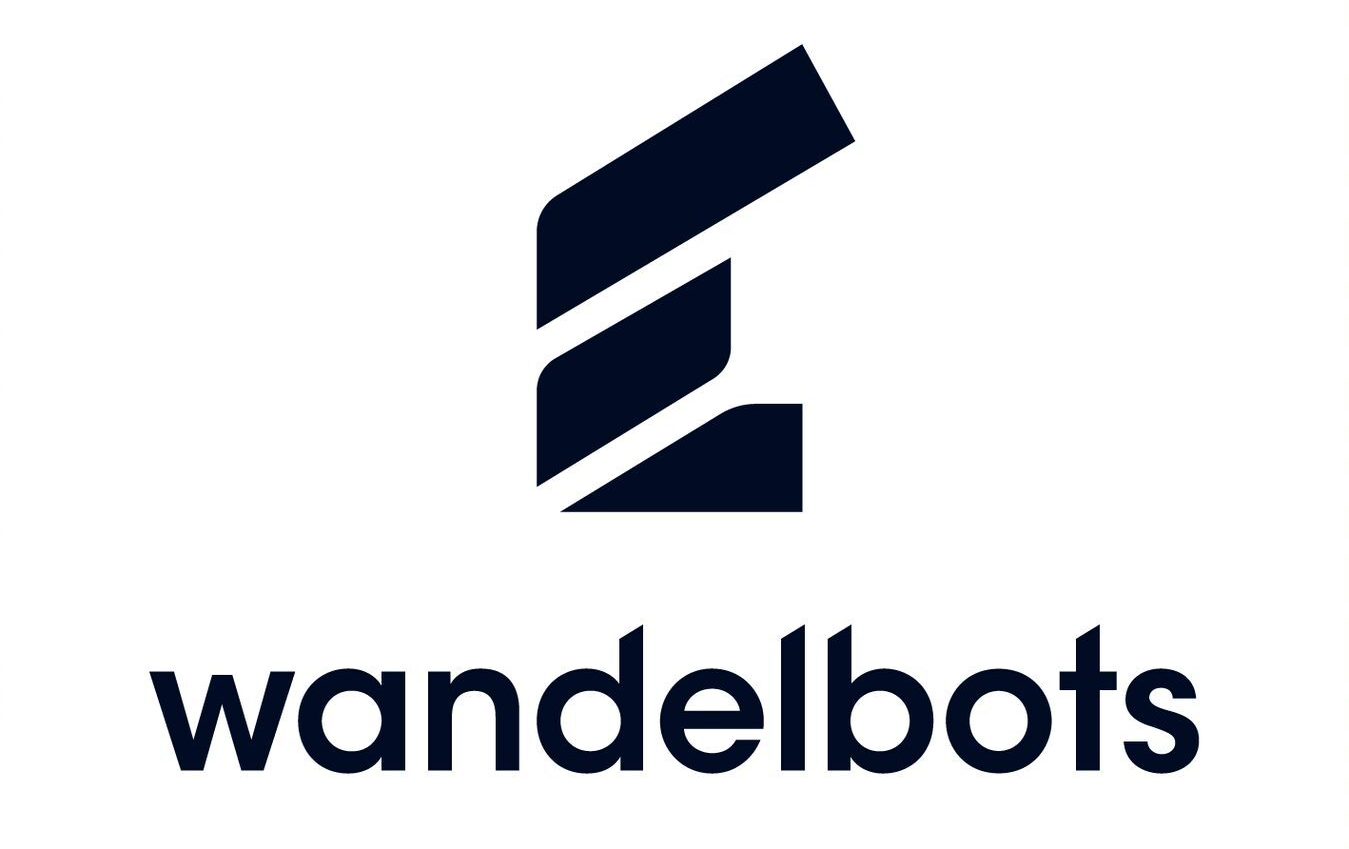 It is our mission make robots accessible for everyone. Wandelbots is a No-Code-Robotics Platform, that enables companies, to work with robots in the easiest possible way.

Wandelbots is a robotics company from Dresden, Germany. It was founded in 2017. The company has raised over 33 million € in venture capital from investors like 83North, Microsoft and Siemens. Today, Wandelbots employees over 130 employees from more than 15 countries. Wandelbots runs on robots at both SMEs like Rotop or Heidenbluth as well as large companies like VW and BMW.

For 20 years, Ahrens Herrmann Consulting GmbH, based in Hamburg, has been offering training and coaching on these topics:

Together with our partners we form a service provider network of excellent trainers. Our claim is: Quality and reliability – worldwide and in different languages.

moin media specializes in the conception of online marketing strategies as well as in the implimentation of sales psychology. The focus is not only on the classic online store, but also on modern sales-optimized websites of medium-sized businesses.

The young startup has been on the market since 2018 with the mission to digitize the medium-sized businesses in Northern Germany. 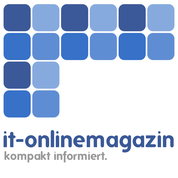 The IT online magazine informs the SAP community with practical reports, articles, analyses, surveys and interviews about innovations, trends and their uses in business departments and IT. Decision-makers and SAP experts are to receive targeted ideas for their own actions, the digitalization of processes and business models, and for the expansion, optimization and consolidation of SAP landscapes.

We are an owner-managed office service company that has been successfully operating nationwide for over 20 years.

According to the motto “Service – this is our world!” we relieve our customers by providing telephone and secretarial services. The renting of office space is also part of our offer.

“What else can we do for you?”

The European Citizens’ Meeting is a joint initiative of the Europa-Union and Pulse of Europe in Kassel.

Our goal is to promote exchange between Europeans through encounters in order to create a deeper understanding of each other and to pave the way for European citizenship.

Every two years, a team of committed citizens organizes a 4-day event with workshops, discussions and a cultural program, which is attended by several hundred people from all European countries.

In 2020, we created “EBB Online”, a platform in which Europeans can regularly exchange views on current topics via video chat in several languages.

To the European Citizens’ Meeting

Pulse of Europe is a pro-European citizens’ movement that was founded in November 2016 in Frankfurt am Main. Since then, almost 100 cities have joined the independent, non-partisan and interdenominational initiative, and rallies are also organized throughout Europe in Budapest, Prague or Warsaw. The common goal of the organizers is, among other things, to bring Europe back into the hearts of the people and to fight for Europe and its values. In Hildesheim, Pulse of Europe was founded in March 2017, since then there have been 35 rallies on the Lily or Andreasplatz square. The young organization team consists of four people aged between 20 and 23 years, making it the youngest team in Europe. The young adults and their supporters meet either every Sunday at 2 p.m., as at the beginning of 2017 or in the run-up to the 2019 European elections, or on the first Sunday of the month at 2 p.m. with Europe supporters for rallies. These rallies are essentially about current issues of the European Union that are of concern to people. Participants can use the open microphone to express how they think about the European Union, what disturbs them, or simply send an appeal to all those sitting on the sofa at home who seem not to be interested in Europe. The team also gives lectures on the European Union in schools or to associations.

About Pulse of Europe Hildesheim

The goal of the ProXLab project is to establish, test and stabilize a platform ecosystem that enables students, graduates and employers from the Hildesheim region to engage in an intensified exchange of information and knowledge on topics related to digitization. The focus here is on establishing offerings in which the aforementioned stakeholders communicate mutual expectations and requirements, sharpen the profiles of future and prospective skilled workers, and jointly develop solutions for practical problems. On the basis of the platform ecosystem and the associated offers, the aim is to strengthen the relationships between the stakeholders from the region, to further build up specialized competencies among students that are required by practice, and to counteract the migration of well-trained IT specialists from the region.

With 350 employees, the Saxon State Library – Dresden State and University Library (SLUB) is one of the largest and most efficient academic libraries in Germany.
It is an important innovation and coordination center in the German library system and a lively social place of scientific exchange. We want to use forward-looking technologies to create knowledge, network it transparently, and make it available at a low threshold. In doing so, we are committed to our extensive heritage spanning six centuries. We firmly support the goals of Open Science and Open Access.
As a classical state library, it comprehensively collects and archives publications about Saxony as well as publications subject to delivery in Saxony. As the library of the Dresden University of Technology, it is responsible for the information supply of a research-intensive comprehensive university with a particularly broad spectrum of subjects. As a state library, the SLUB fulfills important coordination and service functions for the libraries in the Free State of Saxony. 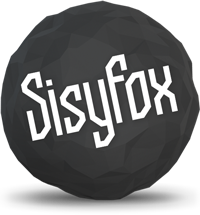 We are a young and diverse team of artists, programmers and designers. We love games and we are convinced that they can change the world.